A Church Living on the Wholeness 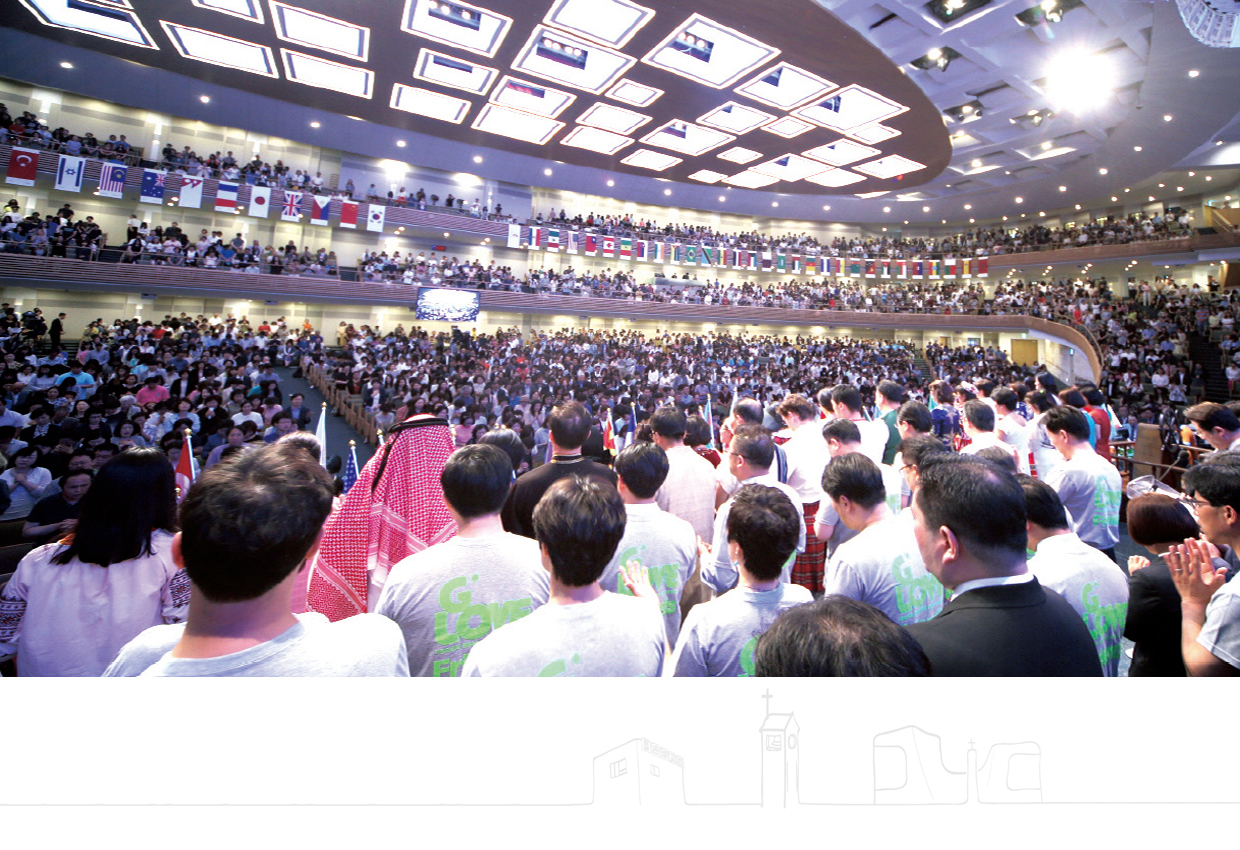 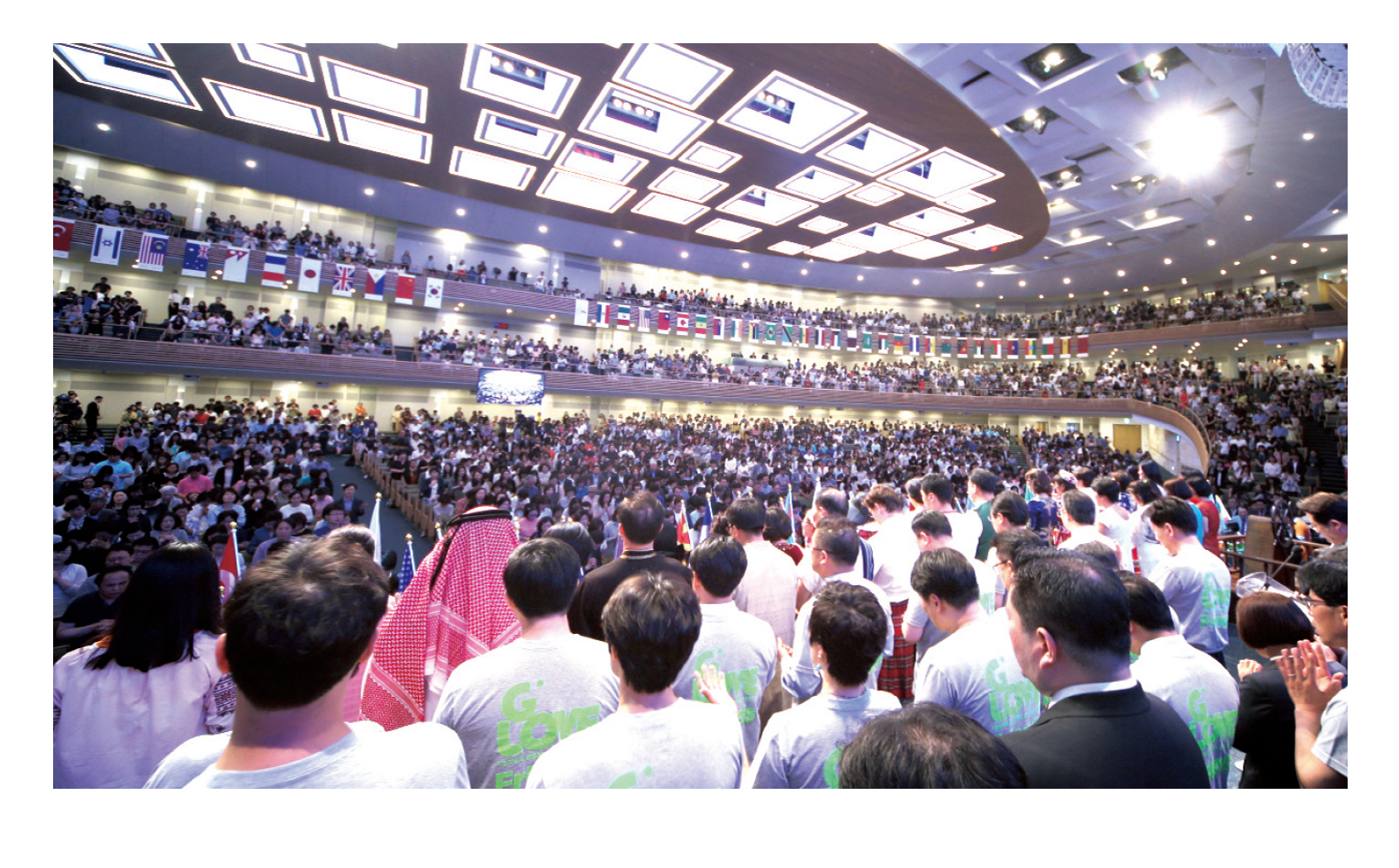 In 2013, the era of SaRang’s Gangnam campus ended and the church moved to a new location, Seocho campus, across the street from the Korean Supreme Court and the Federal Prosecutors’ Office. And SaRang’s Maniac Theory which emphasized ‘one people the disciple of the Christ Jesus’ was substituted to and supplemented with the Teleios Theory emphasizing ‘holistic discipling of the Christ Jesus’. The core concept of the discipleship training had been ‘Come and See’, however the emphasis has been changed to the concept of ‘Seek and Go’ in the Teleios Theory. This concept is deepening the way of practice to ‘Come and Die’ (the life of contribution and sacrifice) from that of ‘Come and Live’.